Today is July 31. It’s the birthday of Harry Potter, his creator J K Rowling and also Danielle Radcliffe, the actor who played Potter in the movies.

The pages of the Harry Potter books seem to have many more interesting facts hidden in them.

Here are a few:

Rowling says the idea of Harry Potter just “strolled into her head” during a four-hour train delay. 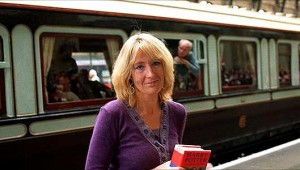 Rowling said the inspiration for the name of Harry’s school in the books, “Hogwarts,” may have unconsciously come from the name of a plant she saw in the Kew Gardens in New York City. 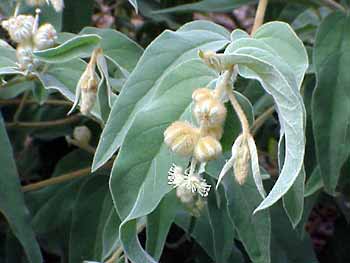 The driver and conductor of the Knight Bus, Ernie and Stanley, are named after Rowling’s grandfathers. 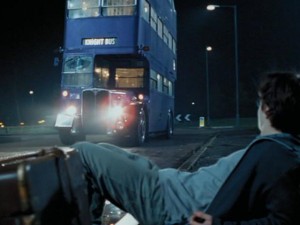 Natalie McDonald, who appears on page 159 of Harry Potter And The Goblet Of Fire, was a real person.
She was a nine-year-old girl from Toronto, Canada, who was dying of leukaemia. She wrote to JK Rowling asking what was going to happen in the next Harry Potter book as she would not live long enough to read it.
The kindly author emailed back, but Natalie had died a day earlier. In tribute, she became a first-year student at Hogwarts named by the Sorting Hat in Gryffindor – the house for the brave at heart – in the fourth book. When Rowling was later in Canada for a promotional tour she visited the McDonald family.

J.K. Rowling slightly based 11-year-old Hermione on herself at the same age. She even made Hermione’s patronus her favorite animal, an otter. 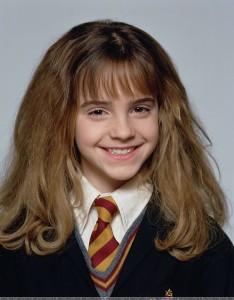 Dementors, the deadly phantoms that guard Azkaban Prison, represent depression and were based on Rowling’s struggle with the disease. The remedy to lighten the effects of a Dementor is chocolate. 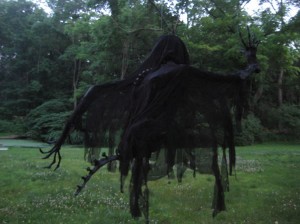 WEST Ham United is the only football club mentioned in the books – in honour of one of JKR’s oldest friends, Troy, who supports them. She also lends her name to one of the Irish Quidditch players along with other old mates Moran and Quigley. 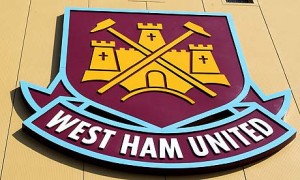 Contrary to popular belief, the ‘t’ at the end of Voldemort is silent. The name comes from the French words meaning “flight of death.” 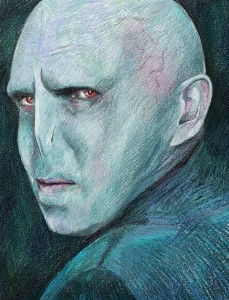 J.K. Rowling is the first person to become a billionaire (U.S. dollars) by writing books. 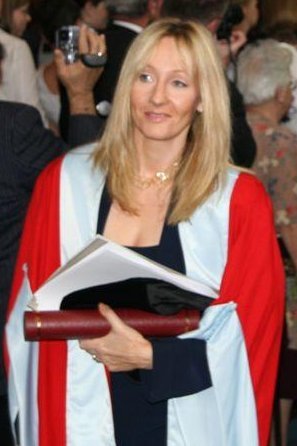 If you are crazy about Harry Potter collectibles, you need to check out this club: