Eleanor Catton’s novel The Luminaries has won the Man Booker Prize 2013. Here are some quick facts about her. 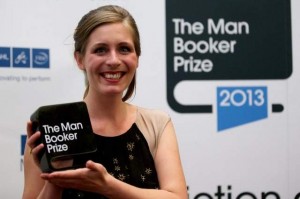 1. Catton is the youngest author to win the Booker. She is 28 years old. She started writing The Luminaries when she was 25 and finished it when she was 27.

2. The Luminaries is the longest book to win the Booker ever. It is 832-pages long.

3. Catton is only the second New Zealander to win the prize.

4. The Luminaries is her second novel. Her debut The Rehearsal published in 2008 won the Amazon.ca First Novel award when it was published in Canada in 2010. 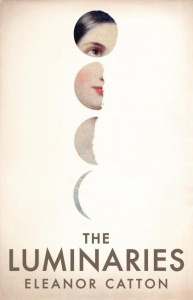