The film 12 Years a Slave which won the Oscar for the Best Picture is based on a book. The 1853 memoir of the same name, written by Solomon Northup tells the story of a free born black man, who was kidnapped, sold into slavery and kept in bondage for 12 years. 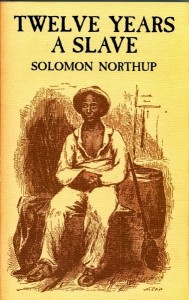 The book Twelve years a Slave sold 30,000 copies and was considered a bestseller. The work gave details of slave markets in Washington DC and New Orleans. It also described the cotton and sugar plantations in Lousiana.
The work was published Derby & Miller in 1853, soon after H.B. Stowe’s famous novel on slavery, Uncle Tom’s Cabin (1852).

We bring you three must-read books on slavery in America, which were also adapted into films: 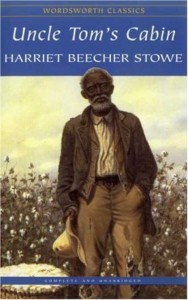 It was the bestselling novel of the 19th century and is believed to have fuelled the abolitionist cause in 1850’s America. In the first year it was published, it sold 300,000 copies in USA and one million copies in Great Britain.

The story revolves around Uncle Tom, a black Slave and the people around him.

There have been several film adaptations over the years. Uncle Tom’s Cabin was the most filmed story of the silent film era. 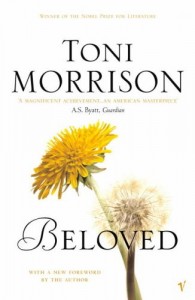 Set after the Americal Civil War, the book is inspired by the story of a black slave Margaret Garner, who temporarily escaped slavery by fleeing to Ohio, a free state. When a posse sent by her masters came to retrieve her, she killed her two-year old daughter. She believed that death was better for her child than being brought up as a slave.

In the book, the main character Sethe flees her slave owners, but is recaptured. Years later, a ghost presumably of her daughter comes to haunt the slave owners.

The book won the Pulitzer Prize for Fiction in 1988. It was also adapted into a movie with the same name starring Oprah Winfrey in 1998.

The Color Purple by Alice Walker

The story is set in Southen USA of the 1930s. The story focuses on the plight of black women, and talks of racism as well as sexism.

Celie, a 14-year old black girl writes letters to God, because the man she thinks is her father rapes her. He impregnates her twice and takes away her children soon after birth. The novel takes us through Celie’s life and the people who come into it.

The novel won the 1983 Pulitzer Prize and the National book Award for Fiction. It was later adapted into a film directed by Steven Spielberg.

It is time we order books instead of DVDs.