Literature can be fun, but also weird. Here are some facts that will blow your mind. 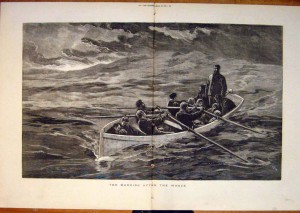 The first science-fiction work was written in the 2nd Century AD by a Greek named Lucian. It has aliens, inter-planetary warfare, and cloud-centaurs.

An ancient Greek wrote a science-fiction story over 1,800 years ago, featuring plant-based aliens living on the Moon. 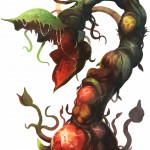 The shortest correspondence in history is between Victor Hugo and his publisher. Hugo was on vacation when Les Misérables was published. He telegraphed the single-character message “?” to his publisher, who replied with a single “!” 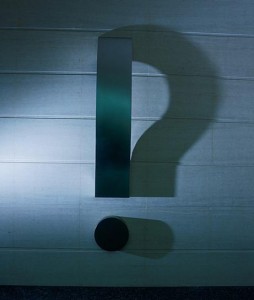 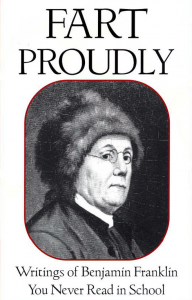 Guy Debord, French Marxist literary theorist, published his first book, Memoires with a sandpaper cover so that books placed next to it would be destroyed.