Dreams are indeed magical. While scientists may call it an extension of the sub-conscious mind, it is no denying that they are a wonder. So much so, that the plot of some famous books were conceived in dreams.

The famous characters of the Twilight series, Bella Swan and Edward Cullen were conceptualized in the author’s dream. In June 2003, Stephanie Meyer had a dream. She saw a teenage couple lying on the grass and discussing why their love couldn’t work. The young girl had fallen in love with a handsome vampire. Though the vampire too loved her, his natural instinct attracted him to her blood. The lovers were discussing these hurdles. 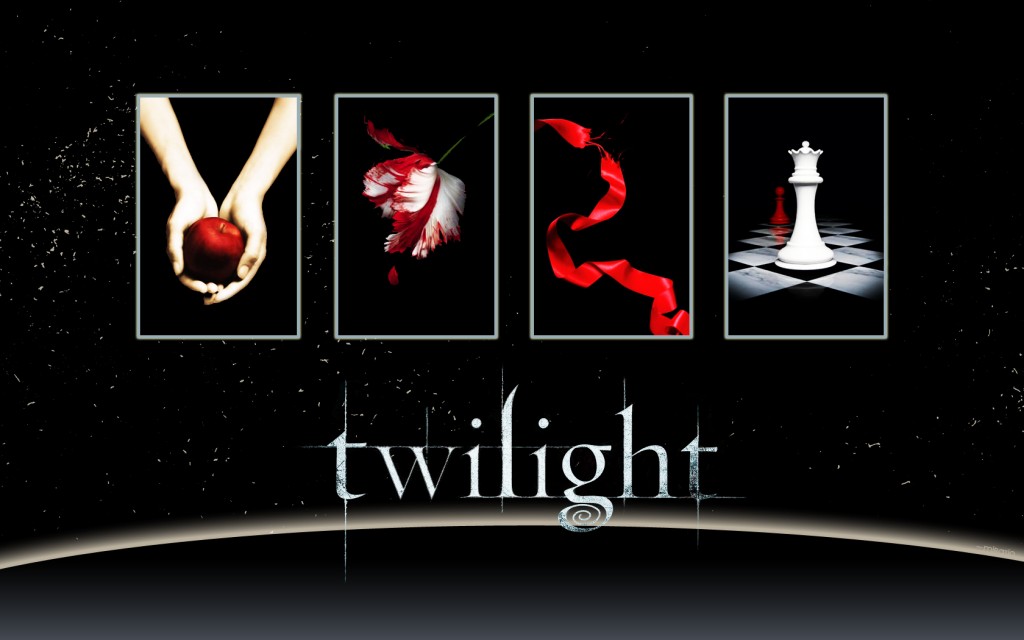 This dream went on to become the basis of one of the most loved young adult novels of all time. The books in the Twilight saga have also been made into four blockbuster Hollywood movies. 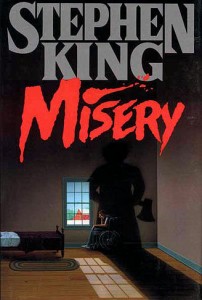 One of the most popular modern novelists Stephen King too has spun many stories based on his dreams. Once while he was on an airplane, he dreamt of a fan kidnapping her favourite author and holding him hostage. He penned down the dream, which was published as the bestselling novel Misery. The book inspired a film of the same name. Kathy Beats who played the kidnapper won the Academy Award and the Golden Globe for Best Actress. 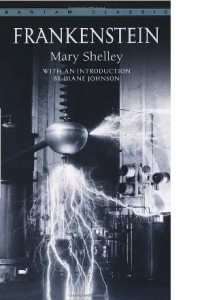 Mary Shelley’s Frankenstein, believed to be the first science-fiction novel in English, also took shape in a dream. In 1816, Mary Shelley was spending the summer with her fiancé Percy Shelly in Switzerland. One night, while they were sitting by the fire, they chatted about reanimating dead bodies using electric currents. That night Mary dreamt of corpses coming back to life and saw the Frankenstein’s monster.

The next morning she woke up and wrote a short story. Percy Shelley, who is also an acclaimed writer, encouraged her to expand it into a novel. The next year the book was published. Mary was only nineteen. 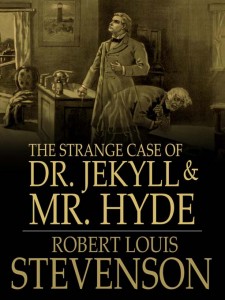 The well-known Dr Jekyll and Mr Hyde were also formed in a dream. Robert Louis Stevenson was already an eminent writer when he dreamt of the characters. He woke up and wrote the first draft of his novel. After making changes suggested by his wife, he wrote the novel in just ten days, from the time he dreamt of it. As we know, the book is read till date and has been adapted into movies and plays. 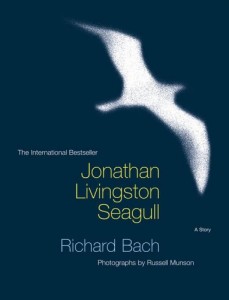 In 1959, aviator Richard Bach heard a voice whisper into his ear, the title of his novella, Jonathan Livingston Seagull. He wrote the first few chapters of the book, but left it incomplete. It was eight years later, that he dreamt of a seagull and wrote the most moving novellas of all time. It was a bestseller and is still in demand.

So, the next time you dream, hold your dreams tight. They all have a message for you.