How could we let 2015 pass without saying ‘Thank you.’ It was a great year for Woodpie.com which now has users from 32 countries and 298 cities in India. With such a wide community, the view on books have been varied and many. A large number of books were added on the shelves on Woodpie. Discoveries of titles were made, and love for some popular titles expressed.

We did see that there were certain books that a majority of users recommended or wished to read in the past year. Based on user data we have listed the 10 Most Popular Books on Woodpie in 2015. This list is a mix of various genres, and contains biography, mythology, romance, self-help, and pop fiction. Walter Isaacson’s biography of Steve Jobs tops the list. Since most of the readers on Woodpie are from India, the list is ruled by Indian authors. Chetan Bhagat and Amish have proven to be favourites again with three and two books respectively in the popular 10. 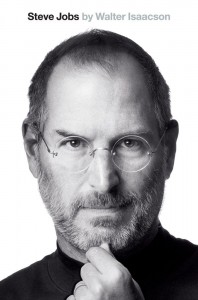 2. The Immortals of Meluha, by Amish 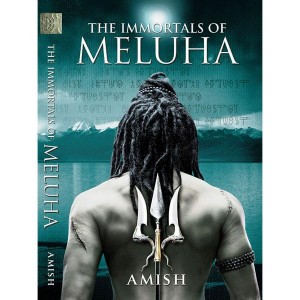 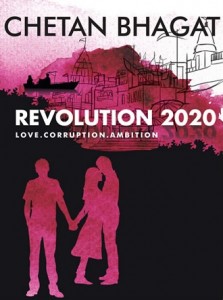 4. The Monk Who Sold His Ferrari, by Robin Sharma

5. Till The Last Breath, by Durjoy Dutta 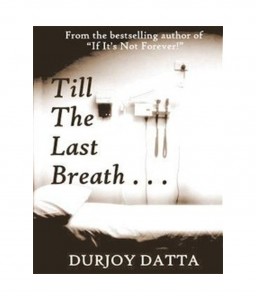 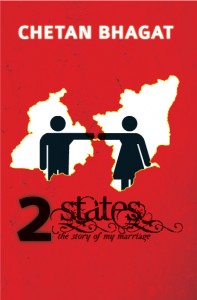 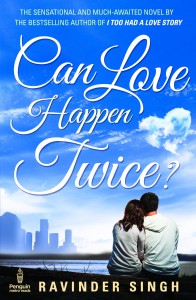 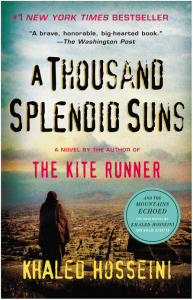 9. Half Girlfriend, by Chetan Bhagat 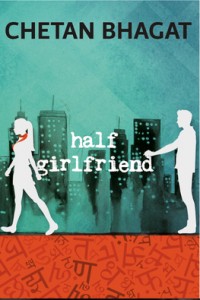 10. The Secret of the Nagas, by Amish 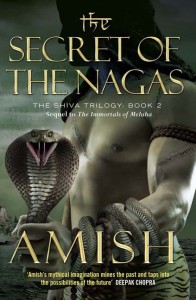