It’s December 2012. If the Mayan calendar is to be believed, we are a few days away from the end of the world. Stories of the apocalypse have always interested us. Many movies have been made on it. Several theories have been stated on how the earth will end: aliens will attack, a flood with engulf the lands, a comet will hit the planet, machines will take over and wars will burn all civilization. The possibilities can go on and on, just like the way our imagination has no end.

While we wait to see if the world will actually come to an end, we could spend the days by reading some books on doomsday. We pick top five books on the end of the world. 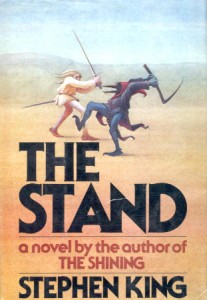 How the World Ends: Superflu epidemic, and then an epic clash of good versus evil among the survivors.

Plot: A plague sweeps across America and destroys civilization. Then slowly the suspense builds up to the final confrontation.

This is Stephen King’s best and most memorable novel and one he’s never managed to top. 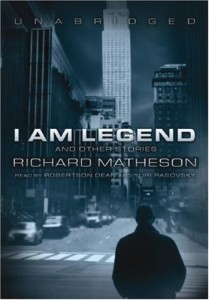 How the World Ends: An epidemic of rampaging vampirism.

Plot: The last man alive is under siege in Los Angeles and is barricaded in his house every night, venturing out only during the day to forage for supplies and kill vampires in their sleep.

Three Hollywood films have been made on this book. The movies star Vincent Price, Charleston Heston and most recently Will Smith. 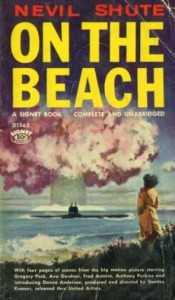 How the World Ends: Nuclear war destroys the Northern Hemisphere, and the survivors in the Southern Hemisphere await the arrival of the radiation clouds that will ultimately spell their doom.

Plot: The story revolves around people’s preparation to die and their last months on Earth.

A timeless classic that is no less moving or powerful today than when it was written. 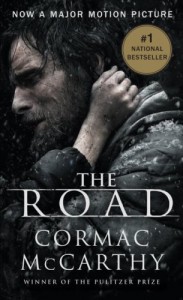 How the World Ends: Not specified, but probably a nuclear war.

Plot: A father and his young son follow the road trying to find a place where the landscape is not utterly barren and forlorn.

The most “respectable” doomsday novel out there 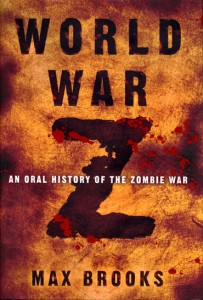 How The World Ends: Zombie outbreak

Plot: The narrator travels from country to country interviewing the survivors.